Last year we were supposed to see the Doobies with Michael McDonald on their 50th Anniversary Tour, however 2 hours before showtime, Mike pulled out due to COVID. We stayed for the show and the band promised to come back to make up for it. Last night Mrs. MT and I saw them outdoors. It rained for about 15 minutes before the show, but then was dry.

McDonald looks a bit different now. Generally his voice held up well, usually hitting the high notes, although not always, especially during What a Fool Believes 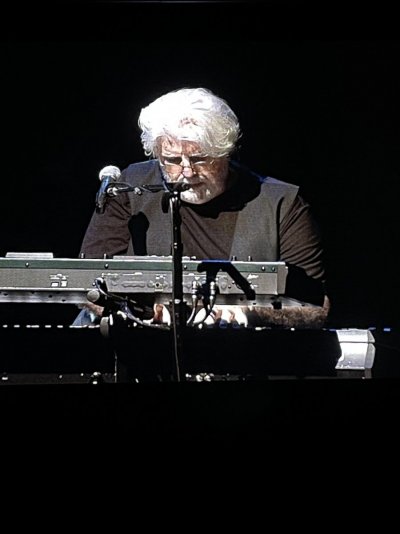 The band was tight as always. The three headed guitar section was in usual form: 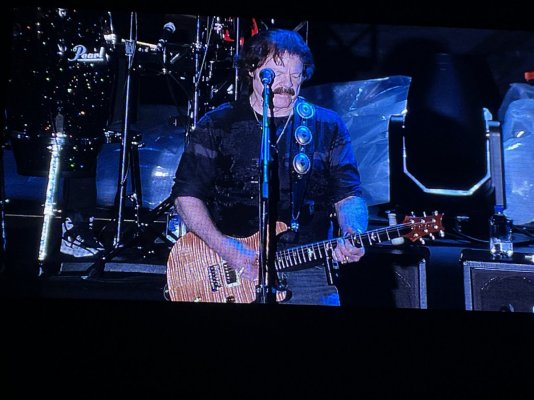 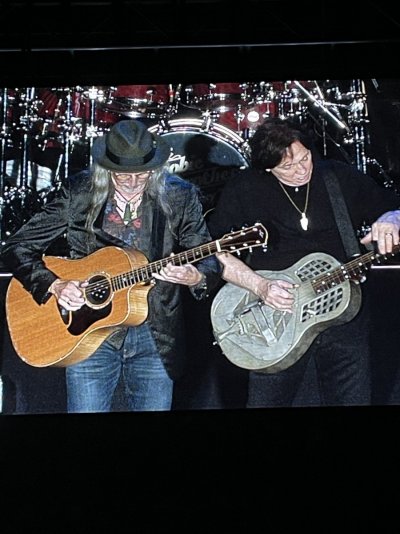 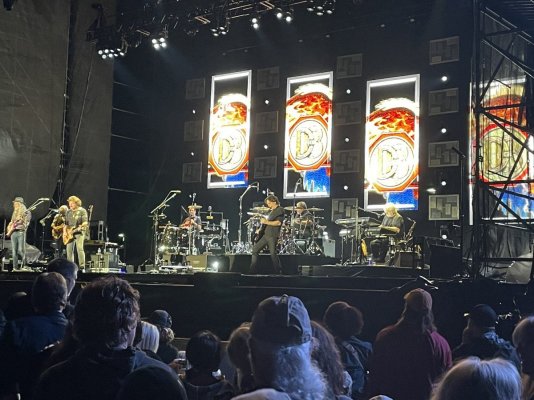 Too much sax, although he was good. 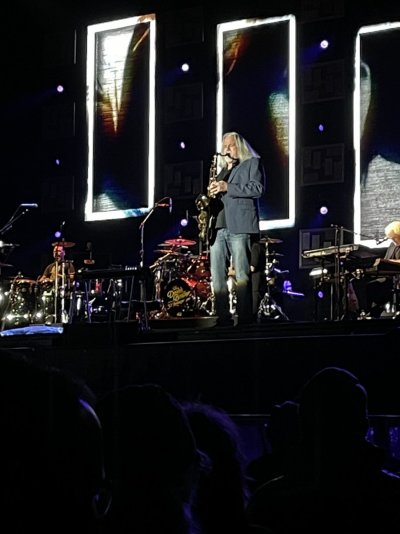 I saw them in 1979 on the Minute by Minute tour (the Cars opened.) and two others. 5 times is enough. 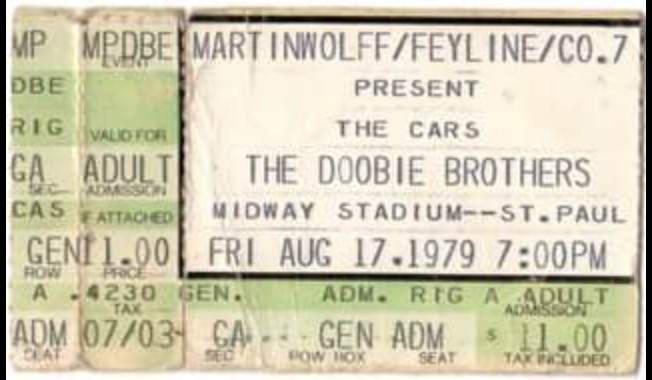 I saw them back in the mid-seventies pre-McDonald. They opened for Chicago and put on a good show. However, Terry Kath blew them away. But then again, he had that ability against many guitarists. I would like to see them with the current lineup.

First band I ever saw live . I still dig'm

drmilktruck said:
I saw them in 1979 on the Minute by Minute tour (the Cars opened.) and two others. 5 times is enough.

Way back in the early 70's, I took my girlfriend to the matinee Led Zep show at MSG.

Zep was great and the ticket price was good for a teenager.

Yes, the cheapest record store near my house sold albums for $5.99, on sale for a buck cheaper.
D

I've seen Michael McDonald several times over the last few years, both on his own (with other older artists) and with the Doobs.

His voice isn't holding up.

The Doobie Brothers recorded their "Dangerous" video in and around my photo studio (very early 90's). It was the first recording after McDonald left the band and the original cast returned.

Stories include Valentina, who provided catering services (and who was herself a startling visual), a tie-in with "Stone Cold" starring Brian Bosworth (he was on the set that day as well), and a backup six foot monitor lizard who escaped and was running around the parking lot before he was finally wrangled. Tyran Porter borrowed my ancient and very rickety Gretsch Synchromatic arch top acoustic to pretend he was doing the slide portion of the song in the beginning and middle. And then there was Sonny, who was the model hired to ooze over, on and around the Sportster that provided cuts and B-Roll for the video.

Too much sax, although he was good.

They played 25 songs, over almost 2 hours. Pretty good for guys in their 70s.
Click to expand...

“Saw the Doobie Brothers with Michael McDonald…”
…smoking cornsilk out behind the barn?

Can you ever really have too much sax?

Things were so much cheaper then,
they cost more than that now.

I hadn't seen that! Thanks for sharing.

The Doobies did some fun quarantine videos.

Runamok said:
Can you ever really have too much sax?
Click to expand...

She doesn't think so. 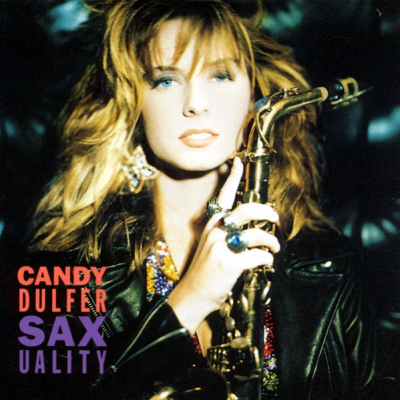 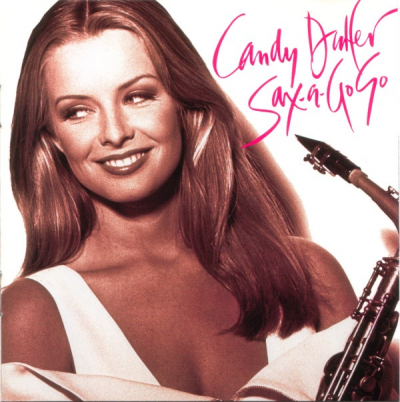 AZBrahma said:
She doesn't think so.

Is she the horn player on the Doobies cut?
May have heard the name before.

A very quick sample of her music—found a few tunes I thought could fit my taste. This may have worked out. Thanks.

A few others (* on quick sample *) are a little bit cookie cutter smooth jazz. In retrospect, I answered my own question—if its “Kenny G”—maybe there can be too much.
Last edited: Sep 22, 2022

I was in the audience at a Tonight Show taping back in 1991 and they ended up being the musical guest...that was pretty cool.

drmilktruck said:
I saw them in 1979 on the Minute by Minute tour (the Cars opened.) and two others. 5 times is enough.

From the ticket: Glad they sat you in the ADULT section back then. I always hate it when I get seated at the children’s table meself.