R.I.P. sir . You gave us some good music back then 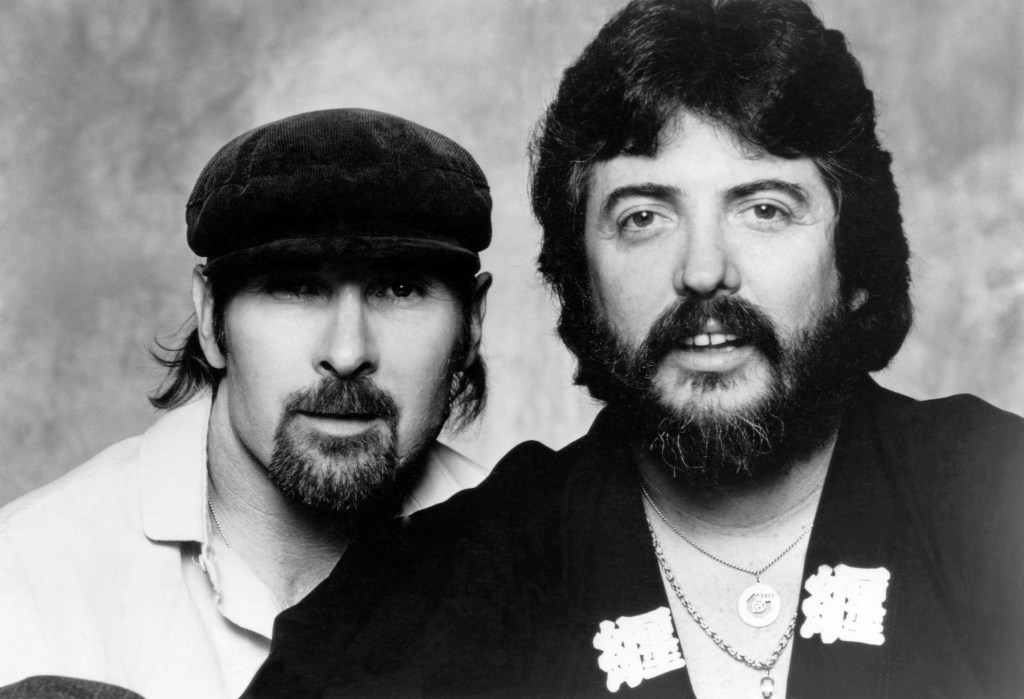 Jim Seals of Seals and Crofts, Duo That Ruled ’70s Soft-Rock With Hits Like ‘Summer Breeze,’ Dies at 80

Jim Seals, who as part of the duo Seals and Crofts crafted memorably wistful 1970s hits like “Summer Breeze” and “Diamond Girl,” died Monday at age 80. No cause of death was…

He had a very cool Eddie Cochran connection.
I still feel very happy hearing any of those early 70s hits.

My sister's favorite song in high school was Diamond Girl. Saw them in concert, after which they invited audience members to stay for a special message. Turns out it was evangelizing for the Bahai faith, in which the duo were heavily involved. RIP James, joining his brother Dan (of England Dan and John Ford Coley) who died of cancer in 2009.

James is the dude in the hat and beard.

RIP,,, a TON of great memories from these guys. Hearing it pop on the radio instantly takes all of your senses back 50 years.. for us older guys anyway….
Last edited: Jun 9, 2022

They were a welcome respite, when they came along. I’d never heard anything quite like Summer Breeze, before. Diamond Girl had a bass line that can’t be beat. Nice stuff.

I will miss Jim's great music. I got the opportunity to see a benefit concert in which Jim called upon his brother Dan to help. I had no idea that they were related, but when they harmonized it was that priceless sibling tone that was nothing short of fantastic. Thanks for the great music experience R.I.P.
You must log in or register to reply here.
Share:
Reddit Pinterest Tumblr WhatsApp Email Share Link