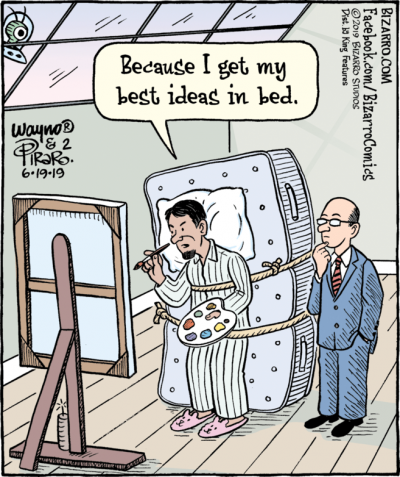 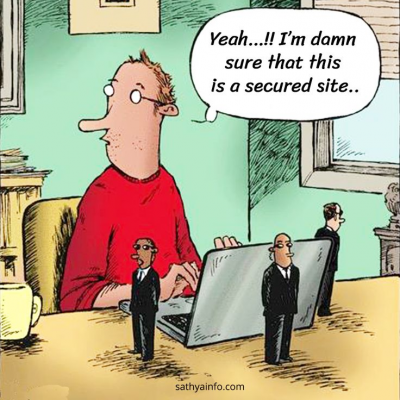 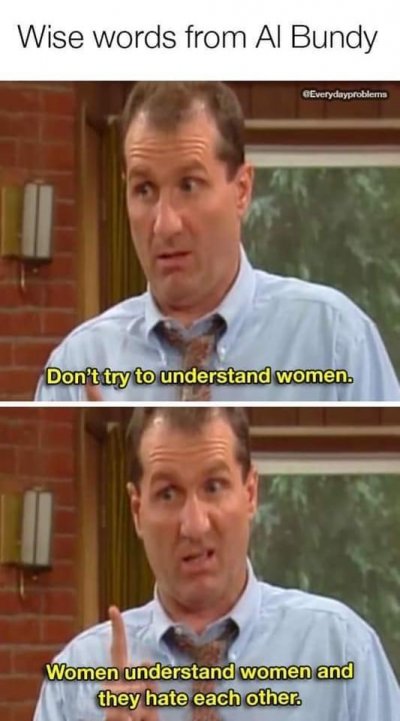 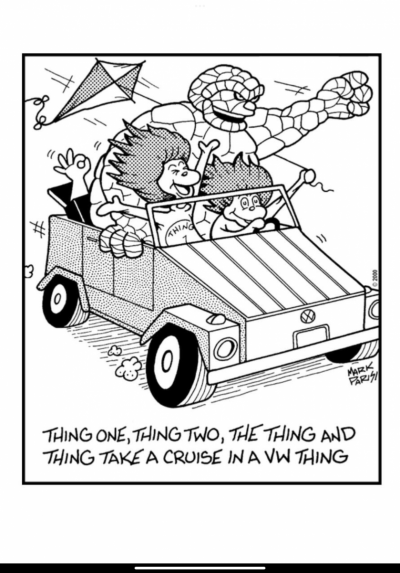 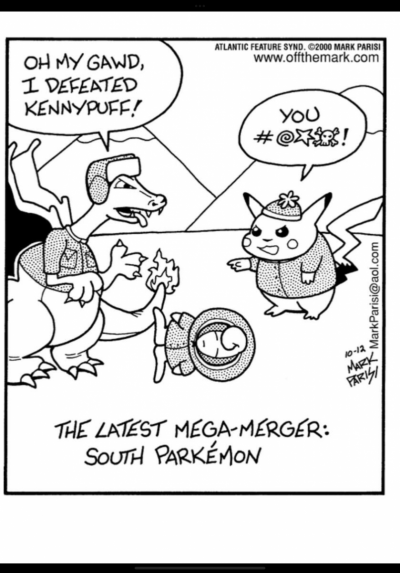 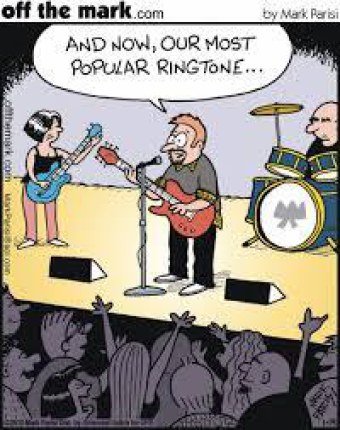 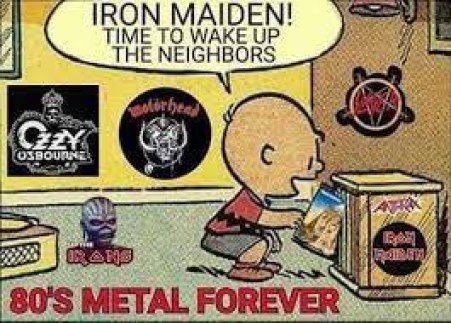 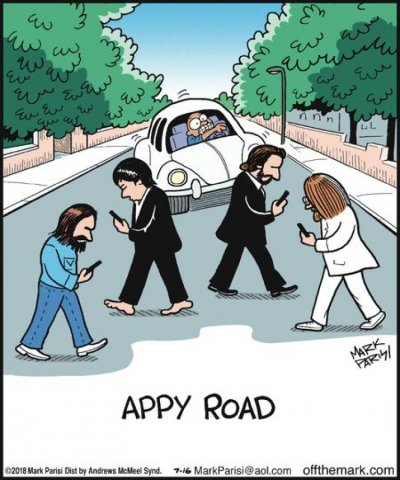 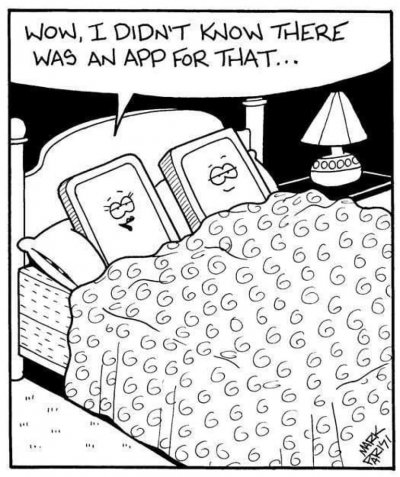 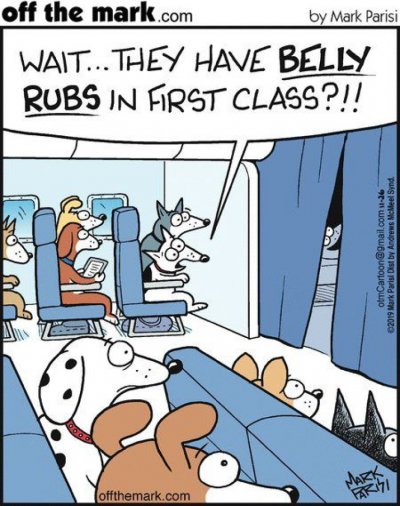 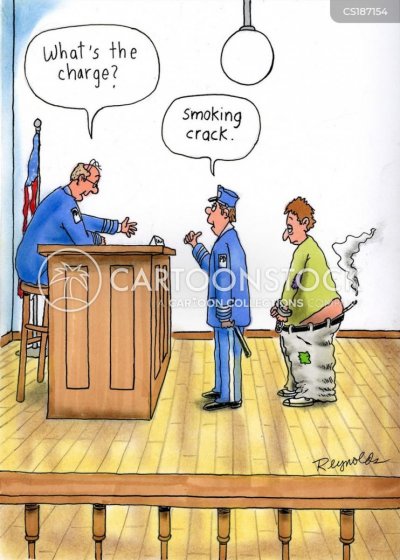 So after Quasimodo stops being the bell ringer at Notre dame (no not the football team, the Paris church) the Abbott tries to find a suitable replacement. After a search all throughout France the best candidate is an anonymous man, who can’t speak and also has no arms. He rings the bell by head butting it but a loud and sonorous chime results.

Every hour he climbs the bell tower., and head butte the bell as many times as necessary.

One snowy blustery day though, tragedy strikes. The bell ringer climbs up but a piece of snow gets caught under his feet and he trips and falls to his death.

A crowd gathers. They ask the Abbott !who was this man?’

And the Abbott says. ‘Well I don’t know his name.

I could post a similar one with a kids leg and a guy that has me crying with laughter but my first joke got me banned for a month and so would that. Here’s a family safe one. 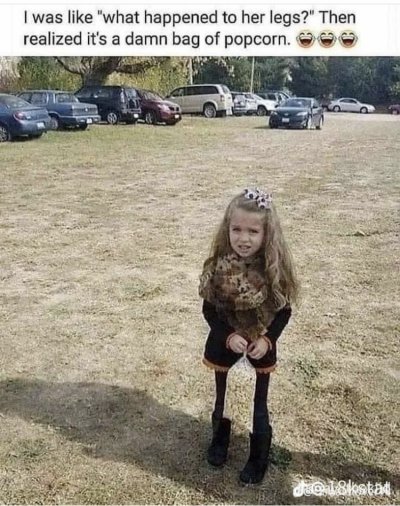 Had a buddy that had a VW Thing. What a blast! 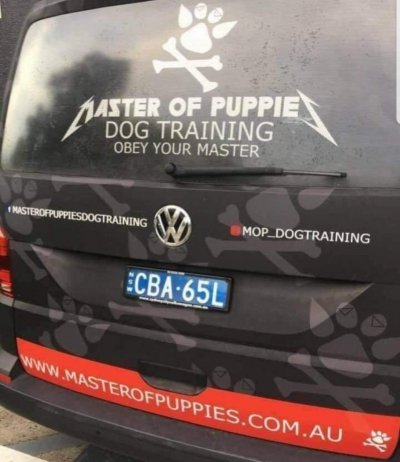 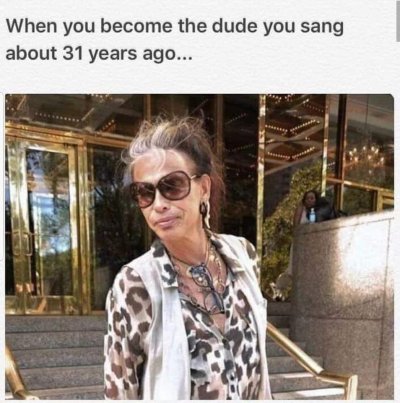 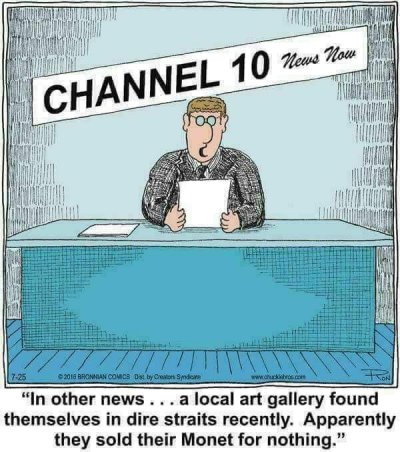 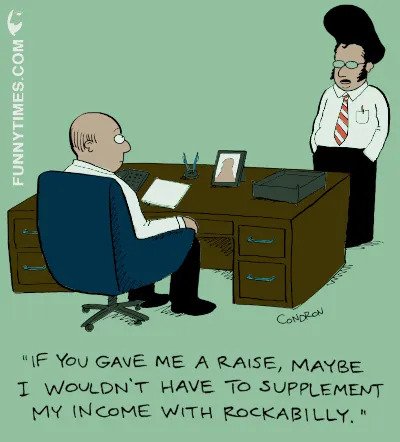 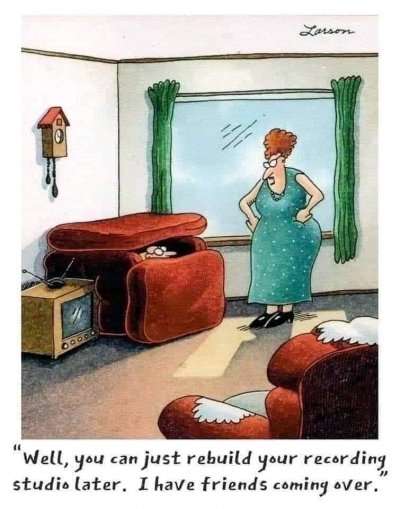