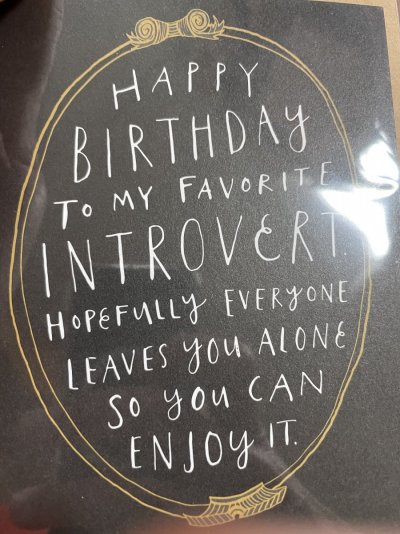 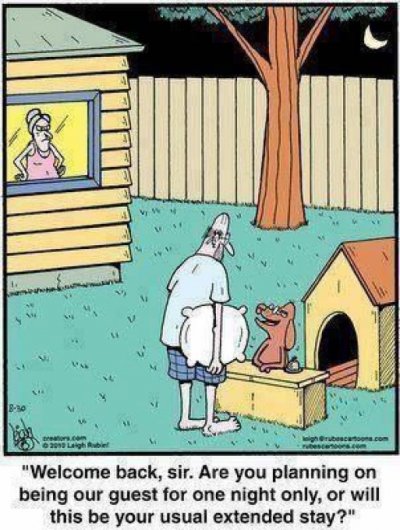 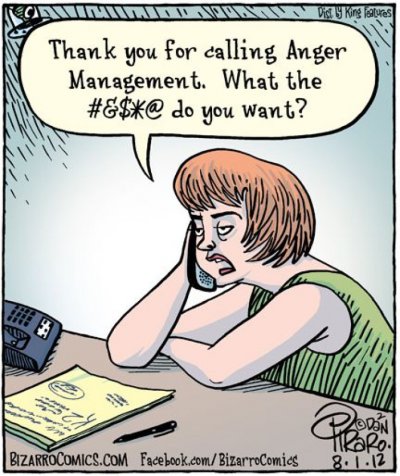 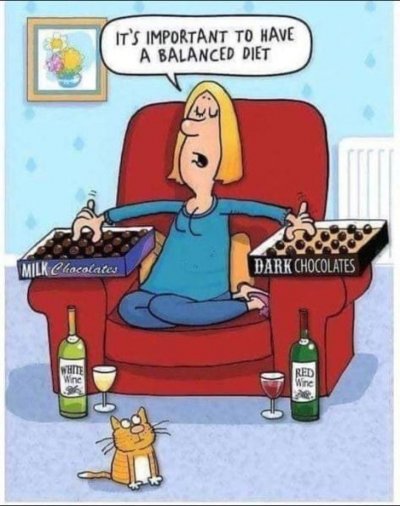 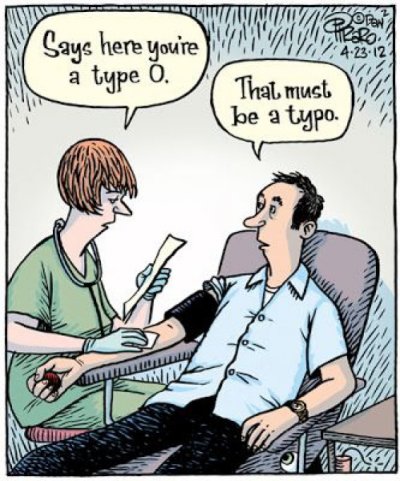 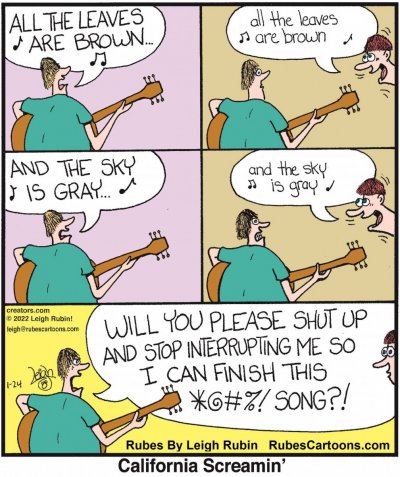 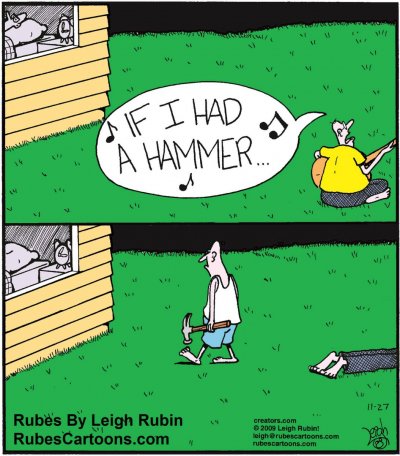 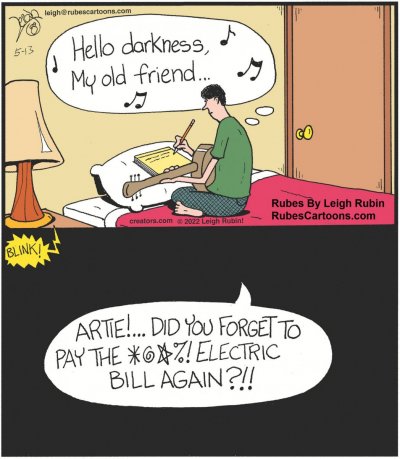 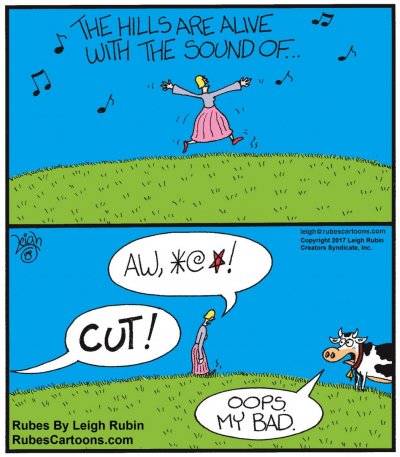 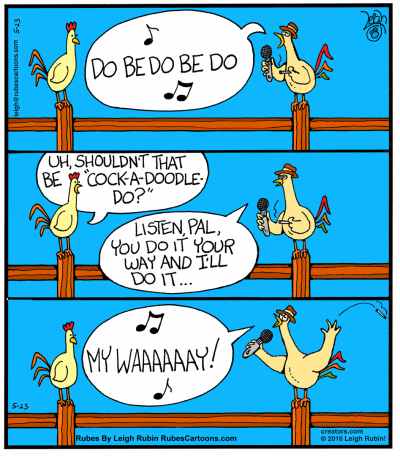 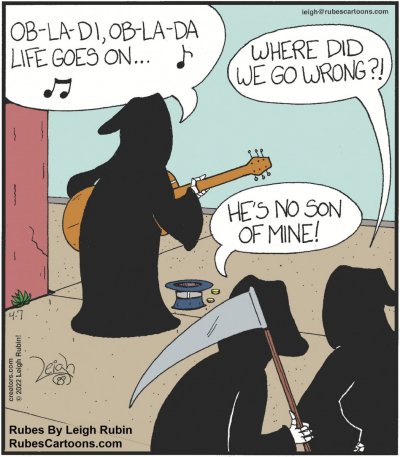 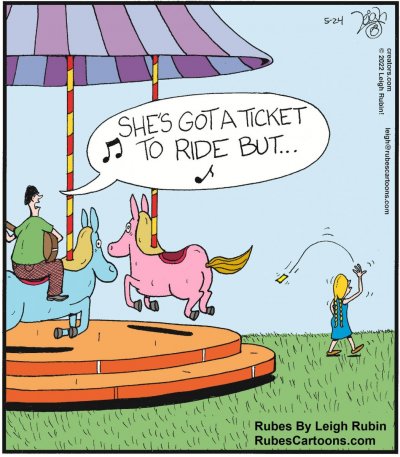 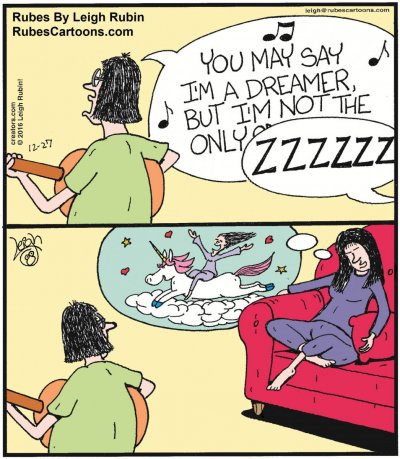 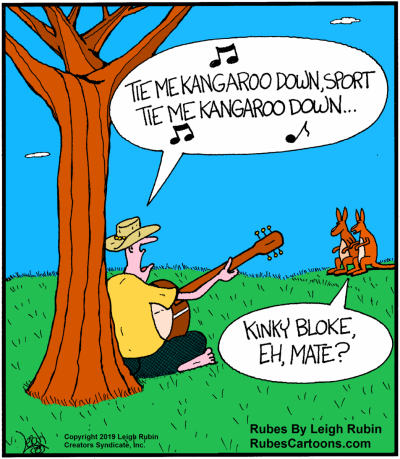 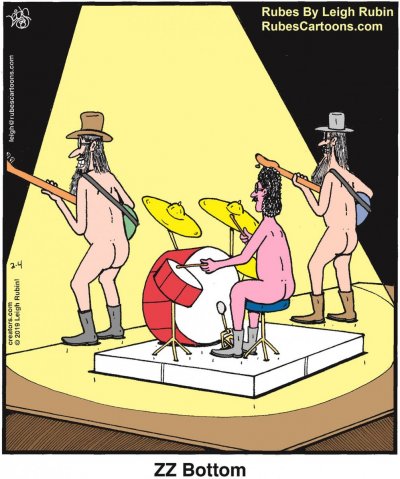 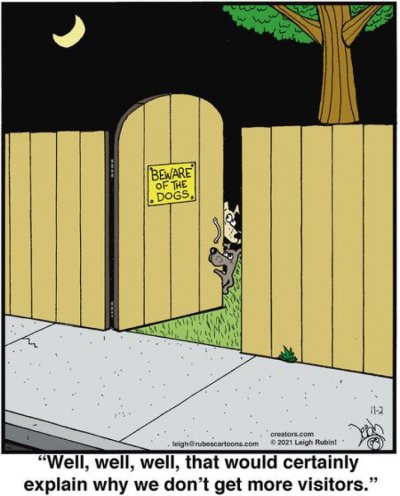 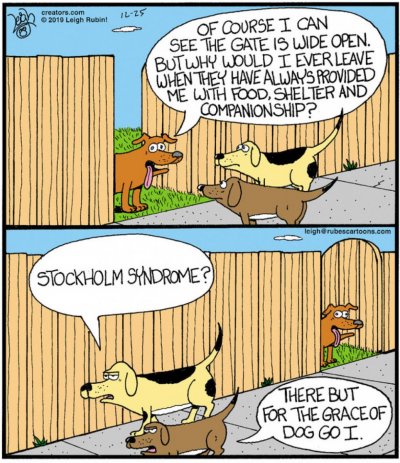 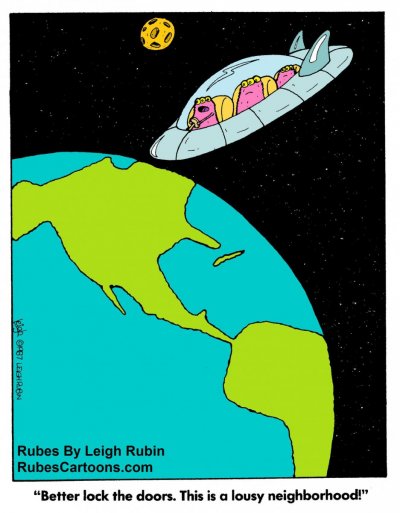 In honor of the upcoming CNN show about Julie Child, this gem. Save the liver!

This guy's in front of a judge, charged with killing an endangered species, to wit, a bald eagle.
"What do you have to say for yourself, sir?" asked the judge.
"Well, your Honor, I'd been separated from my hunting party for three days, and was lost in the mountains. I'd run out of food, and couldn't find my way back to camp. I missed my shots at other game, and was down to one last bullet. When something big flew closely in front of me, I just shot on instinct, not even really aiming. Only then did I realize it was a bald eagle. Starving as I was, and the damage already done, I dressed the bird, cooked it, and ate it, saving my life."
"As it was extenuating circumstances, I'll rule in your favor. You're free to go." said the judge. "By the way, I've got to asked---what does eagle taste like?"
"The guy answered, "Oh, like a cross between California Condor and Spotted Owl."

BTW the French are more brutal. The French words to the jungle song go: "in the jungle, terrible jungle, the lion is dead tonight".

I'll be signing books tomorrow at Barnes & Noble from 6PM till whenever they throw me out.

wabash slim said:
I'll be signing books tomorrow at Barnes & Noble from 6PM till whenever they throw me out.
Click to expand...

Whose books are you signing?

I think I posted this before, but it follows on from Gary’s post. 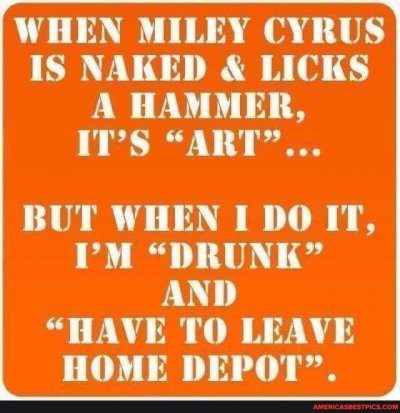 Here's a joke for all you psychics...

audept said:
Whose books are you signing?
Click to expand...

Ricochet said:
Here's a joke for all you psychics...
Click to expand...

How come psychics never win the lottery?
You don't see faith healers in hospitals either.

Ricochet said:
Here's a joke for all you psychics...
Click to expand...

(Very loose translation, pardon my french)
"Now, you are a seer, right?"
"Exactly, I can foresee the future."
"What about that? — slaps — Did you see that one coming?" 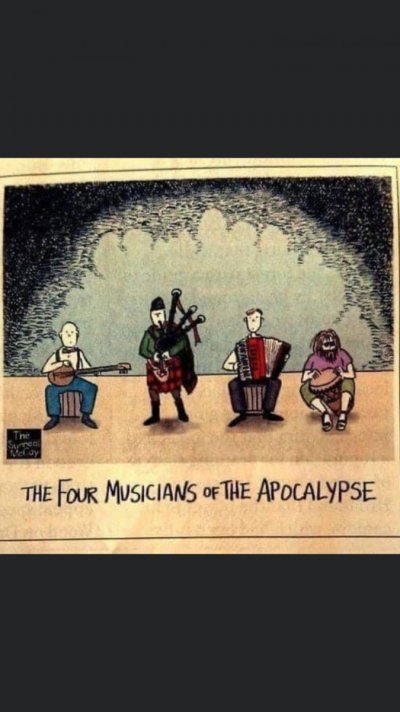